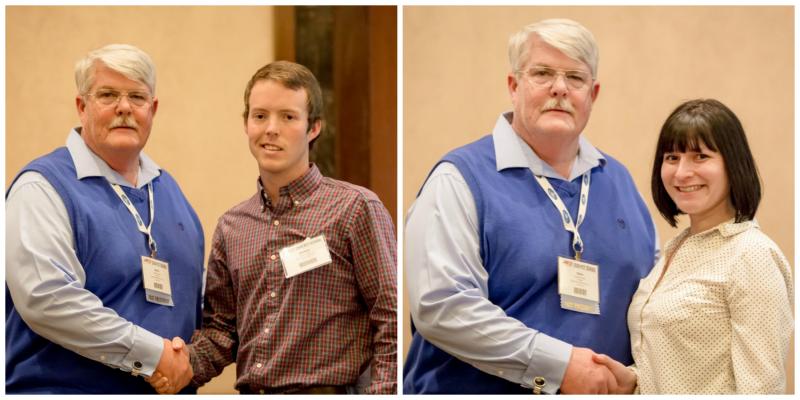 A native of Pasadena, CA, Angela Sierras completed her bachelor's degree in Zoology at NCSU. She worked as a certified pest control technician in North Carolina where she became interested in urban pest management and bed bugs. She is pursuing a graduate degree in entomology at NCSU where she is focusing her studies on bed bugs and improving methods for urban pest management.